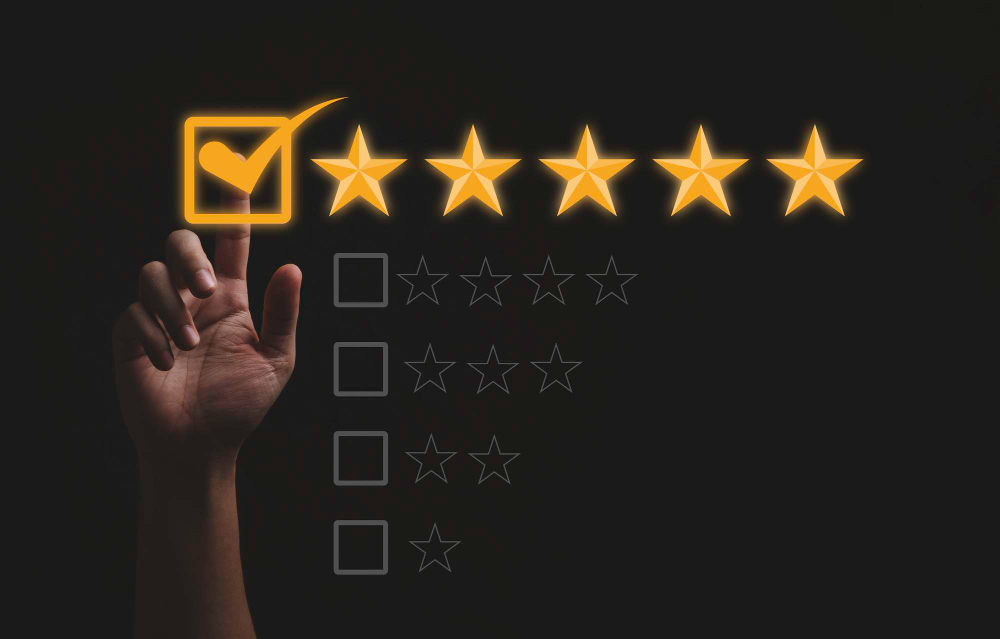 Shifting from once-a-year formal reviews to more timely feedback can be a game-changer for both companies and their employees.

Ask any working professional about their thoughts on performance reviews, and there’s a good chance that question will be met with a sigh of anxiety. The formal assessment between a manager and an employee regularly gets a bad rap, although the idea behind it is well-intentioned.

Performance reviews are designed to help employees evaluate their work performance, identify strengths and weaknesses, set goals for the future, and assess compensation. Yet when they only happen on an annual basis, they often prove ineffective.

One recent Gallup headline declared, “More Harm Than Good: The Truth About Performance Reviews.” According to the article, “only 14 percent of employees strongly agree their performance reviews inspire them to improve.”

So, while the assessments have a lot of potential, they often fall flat, especially when they only occur once a year.

At the heart of performance reviews is the simple chance for managers to offer employees feedback. Doing so on a consistent basis improves the efficacy of these reviews.

According to the 2018 Society for Human Resource Management/Globoforce Employee Recognition Survey, 89 percent of HR leaders surveyed agree ongoing peer feedback and check-ins have a positive impact on their organization, leading to much better business outcomes while enhancing employees’ engagement, helping them maximize their strengths and driving development.

Melynda DeCarlo, founder of Des Moines-based 6585 Consulting, says when managers conduct performance reviews solely on an annual basis, it becomes a burden to employees. Oftentimes employees don’t document what’s going on throughout the year, so they only remember what’s happened in the last 30 to 60 days. As a result of that small window of memory, the performance review isn’t beneficial to the employee and can have a negative impact on the compensation discussion.

DeCarlo adds that managers sometimes forget to take advantage of what’s more important, which are the one-on-one meetings and coaching opportunities they have throughout the year.

“I think a best practice could and should be scheduling time throughout the year, whether it be monthly or quarterly, to have those conversations about performance, but also to recognize what (employees are) doing well that you’d like to see them continue to do, and what are the opportunities for corrective action where you can give them illustrations or examples of things they could do, and then use those as teachable moments,” she says.

DeCarlo feels that organizations make performance evaluations too complicated. They should be a conversation that happens frequently and help the employee and manager collaborate. She shares that one exercise she has her consulting clients do is have the employee write what they believe their three most important roles are on an index card, and their manager does the same.

“It’s a way to see if we’re on the same page,” DeCarlo says.

“You want your supervisors to go deeper with staff to get to know them better and what their growth plans are, because it will help the overall good and ensures they’re on the same page,” Livermore says. “When your employees are growing and understand their expectations, it obviously helps your organization.”

Livermore mentions that the school district uses performance reviews in a couple different ways because they have many different employee types — from teachers to administrators to custodians — but they all boil down to one essential mission: promoting growth.

The school district does have an official evaluation form for staff to fill out at the end of the year, but it also encourages continual feedback and check-ins throughout the year. Livermore says it’s important that staff take notes during these discussions so, when it’s time for the official year-end evaluation, they incorporate a full year of highlights and information, not just the bias of what happened in the past couple weeks.

“Continued growth is really what we try to focus on, and that’s what those performance reviews should be,” Livermore says.

She believes these assessments can benefit employees by helping them set goals and move up in the organization, which also aids the school district at large, as the longer an employee is there, the more institutional knowledge they gain, enabling the district to move forward.

Livermore adds, while sometimes employees may think performance reviews are disciplinary, that’s simply not the case. If a supervisor ever has an issue with staff, those conflicts should be addressed right away.

“Employees shouldn’t be surprised during a performance review that they were doing something wrong,” she says.

Similar to the Waukee Community School District, employees at Farm Bureau Financial Services in West Des Moines can expect to fill out an annual performance evaluation, which is competency-based, meaning each employee could have an entirely different form to complete. Then their leader evaluates if they’ve met each essential competency based on a scale. Once the review is written up, employees and their manager have a conversation about the evaluation and work on setting goals for the next year.

Yet even though the formal process is in place, Karen Rieck, vice president of human resources, says the organization encourages conversations throughout the year. She believes that performance management is all about feedback, which should be given consistently.

This leads to a positive impact on one of Farm Bureau Financial Services’ pillars of success: a high-performing culture.

“We know that a high-performing culture is employees who are engaged, aligned and empowered in supporting business goals, so as a result of that, we want leaders to have regular one-on-ones with employees,” Rieck says.

She adds that feedback lets employees know how they’re performing compared to the expectations set for them, which is a benefit for both the leader and employee as it helps identify potential professional development opportunities.

“When we think about employees being equipped both now and in the future, the advantage is having that time set aside to say, where are you at, where do we need you to be, and what development resources do we need to provide to help get you there,” Rieck says.

Providing opportunities for growth results in more successful employees, ultimately leading a manager to a team of high-performing individuals, meaning they meet goals and reduce turnover.

As part of promoting growth, Rieck believes employees should spend a significant amount of time looking ahead when evaluating their performance, focusing on how they can move forward and setting goals that are aligned with the organization’s strategic plan.

“We want you to look out the windshield, not the rearview mirror,” Rieck says.

Tips, tricks and the future of performance evaluations

DeCarlo works with many different clients through her consulting business, from family-owned to Fortune 500 companies, but regardless of their size, she notices one common thread when it comes to performance evaluations.

“The thing I find that they all struggle with is how to simplify the process and make it more efficient,” she says.

“Frankly, clear is kind,” DeCarlo says. “Not telling people what’s not working for them is not to their advantage or the organization’s advantage. We want people to succeed, so we want to be able to give them clear messaging.”

She also shares the line method in which managers name an expectation for an employee, creating a “line.” When an employee exceeds that expectation, it can be marked above the line, and vice versa for poor performance. This way, an employee can literally see their high, medium and low areas of performance.

One tactic a supervisor shouldn’t employ when giving feedback is the sandwich method — tucking a negative message in between two positive ones. That way, feedback gets diluted and lost.

DeCarlo notes, in any mode of performance evaluation, a behavioral and technical expectation should be included.

“Another opportunity is for people to really make sure that we aren’t just evaluating output, but we’re also evaluating how people are getting work done, which is the behavioral and interpersonal,” she says. “Because, if you’re getting results but you’re taking casualties along the way, then you’re not as valuable as someone who doesn’t do that.”

She adds, “We want to hold people accountable to the culture, as well as to getting the work done.”

As the next generation enters the workforce, a company’s culture will become more important, as will employee feedback.

According to Karen Rieck, the incoming generation tends to want more immediate and timely feedback than once a year, putting more importance on continual performance discussions. With technology and the connectedness it brings, everything is instant, so if an organization doesn’t have the ability to keep communication channels open, it’s going to fail.

And if a company wants to succeed and have a high-performing culture, performance discussions need to happen more day to day, week to week and month to month. 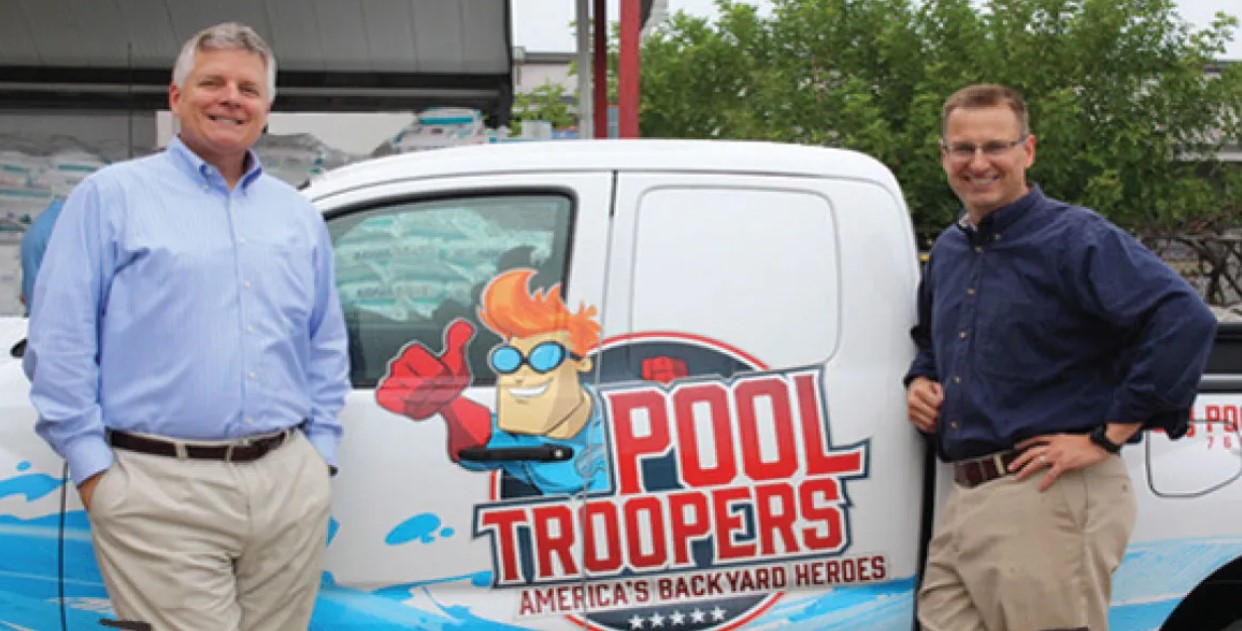 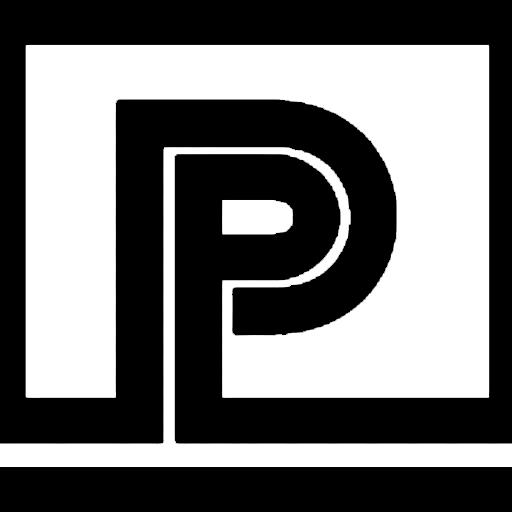 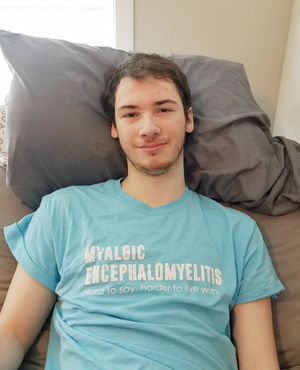 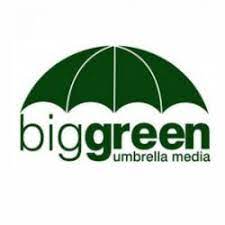 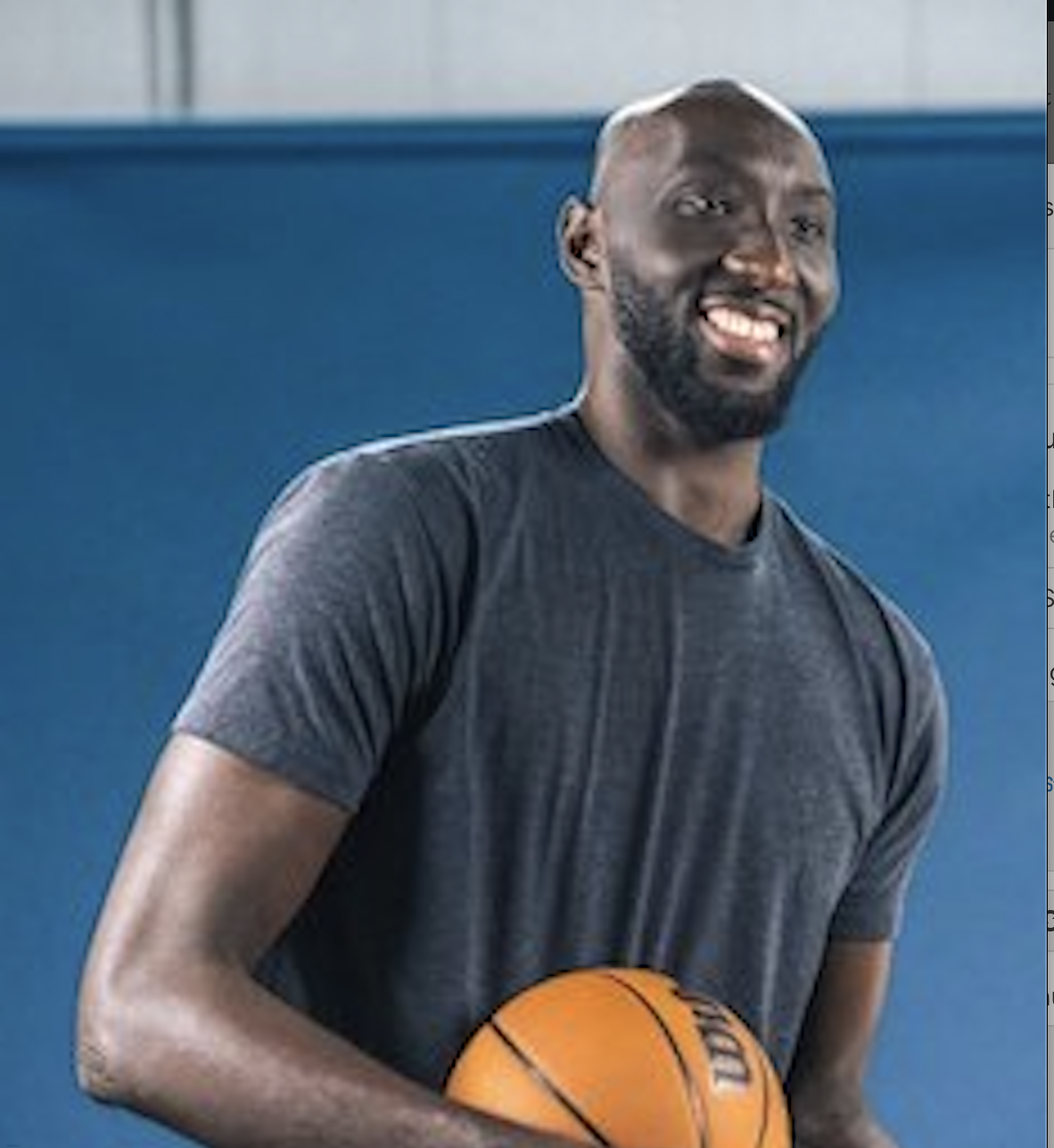